Canada’s goal of adding 431,645 new immigrants in 2022 is on target, with 108,000 people being granted Canadian permanent residency during the first quarter of this year.

Sean Fraser, the Canadian immigration minister, announced on March 31, 2022, that over 108,000 people were approved for immigration to Canada during January, February and March of 2022.

This is just above 25% of the historic Canadian immigration goal that the government approved for this year, so the official 2022 plan for immigration to Canada is so far right on schedule.

By comparison, a record 405,000 foreign nationals were approved for Canadian permanent resident status last year, which was an additional 4,000 immigrants over the ambitious level set for 2021. 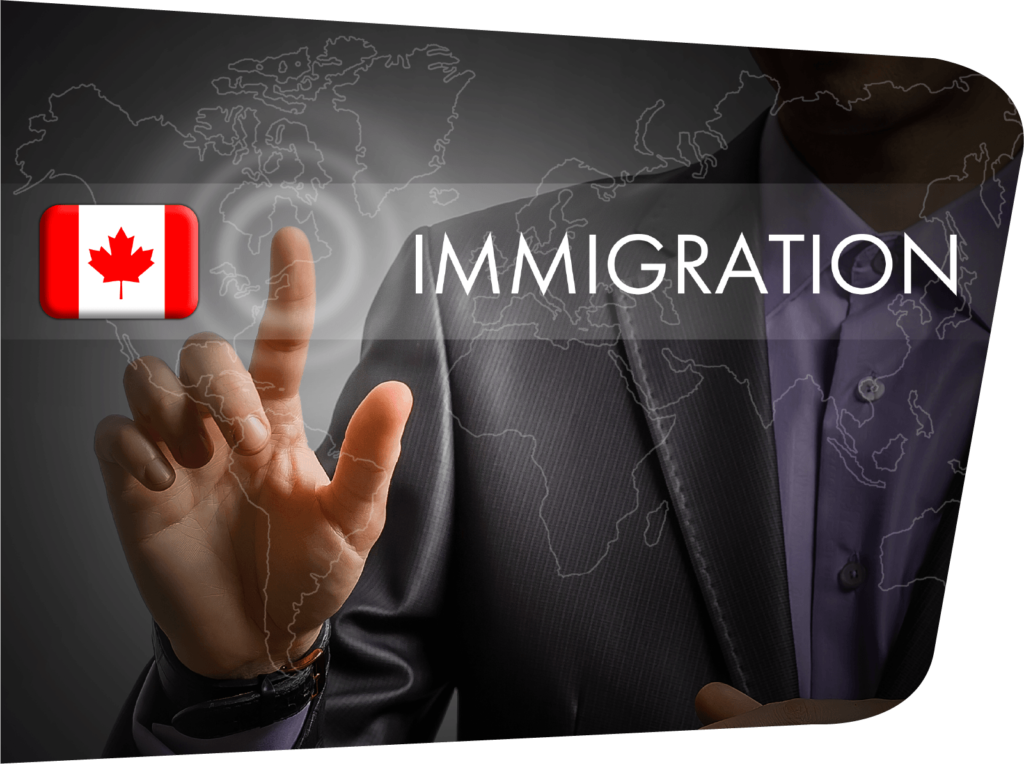 It was also revealed that the government approved 210,000 Canadian permanent residents to become brand new citizens of Canada during 2021.

One of the many benefits of immigration to Canada is the opportunity to apply for Canadian citizenship after living in Canada at least three years during the previous five years and meeting other eligibility requirements.

These new citizens of Canada will now be able to apply for a Canadian passport and they can even be elected or appointed to government positions.

For example, a recent Canadian immigration minister, Ahmed Hussein, was a former refugee from Somalia who became a citizen of Canada and was elected to the Canadian Parliament.

Government data also shows that almost 560,000 foreign students were approved to study in Canada during 2021, which surpassed the 2019 numbers by 32 percent.

Canada is one of the most popular destinations for immigrants who are seeking better opportunities in a prosperous country that welcomes newcomers.

Most people who immigrate to Canada are skilled foreign workers and their family members.

There are several Canadian immigration programs that offer permanent residency in Canada for skilled immigrants and members of their family who satisfy all of the criteria.

Canadian Visa Expert collaborates with three authorized immigration consultants who can evaluate your eligibility to apply for immigration to Canada and, if you qualify, they can also guide you through each step of the procedure.

Would you and your family like to be among the record 431,645 people who will immigrate to Canada this year? 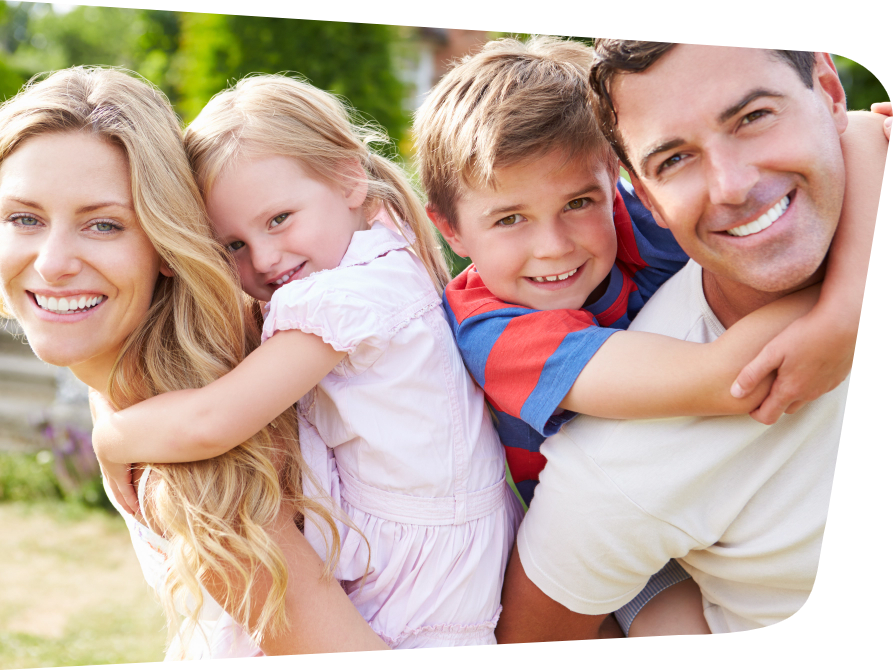